Android media player is widely used for business travelers and general office workers since they are more likely to watch local stored videos and listen to music with their Android tablets or smart phones on their way to/off work. To choose the best media player for Android not merely require a good UI but also the capability of supporting most & new codec. This article is going to share the top 3 best free Android video and music players, if you need a good media player to play videos on Android devices, here it is!

5KPlayer is a new Android media player alternative that is vigorously in developing. Besides playing the mainstream videos and music like MP4, M2TS, AVI, MP3, AAC, OGG, etc, it is the best Android video player alternative with the ability to download video music to Android devices from 300+ websites and play 8K/5K/4K ultra HD videos. 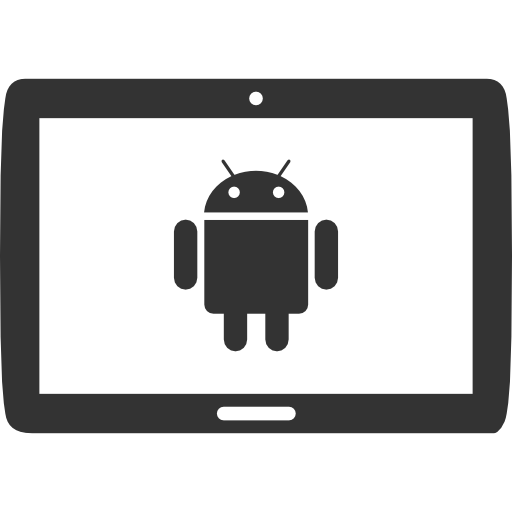 Recent report shows that consumers spend 85% of time on smart phone in Apps, and the top 5 includes media players to play video and music for entertaining. Let's check out what are the top Android media players have been mostly acquired for Android users. And the rank of Android media player apps below is mostly based on the users experience and comments.

As a free media player for Android, MX Player is widely recognized to be the best media player of playback videos on Android. It works with a plenty of plug-ins so it is capable of playing the vast majority video formats on Android. However the recent a few updates of this best Android video player has removed the DTS & DOLBY audio codec supports due to licensing issues which means video contains the DTS/AC3/MLP audio tracks are not able to hear the sound while playing on Android.

BSPlayer excels in playing video on Android in a pop out windows that runs over other apps which means you can watch videos while carrying out other assignments. And one of the coolest features of this Android video player app is subtitle-friendly, with the ability to search for subtitles, it incorporates subtitles automatically as long as the subtitle file name is the same as video name. But the UI of this Android media player is a bit outdated and the gesture is not so smooth which is probably the reason why BSPlayer is less popular than MX Player.

DicePlayer is the hardware accelerated media player for Android and is the only Android streaming media player which works on streams from FTP or SMB shares. It supports most of the video codecs and HTTP media live streaming with multiple bitrates. This Android application does not have as many features as other Android media players but the ability of streaming online media makes up for these wispy disadvantages.

Other than the top 3 best media players for Android, there are tons of other Android media player apps out there are also solid and stable to play video and music on Android devices. Such as mVideoPlayer which is a nice alternative due to its beautiful appearance and the simplest VLC beta video player for Android as well as VPlayer which is another great option. However playing videos on Android can be frustrating from time to time. There are also a lot of users rarely view videos on the phone or tablets. The reasons may include the following:

If you are one of them who fed up with tiny screen and usually like to watch videos on a bigger screen like Mac and PC or you would love to spend the leisure with your family of watching movies on Apple TV. Here is another best free Android media player alternative – 5KPlayer worth your trying.